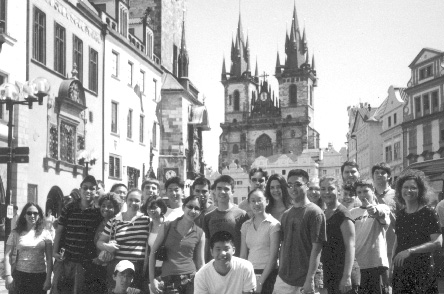 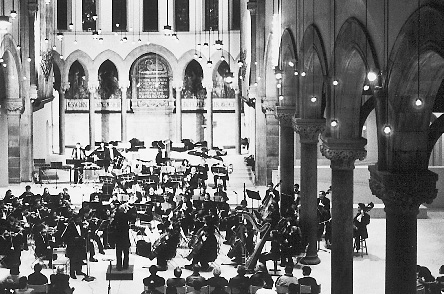 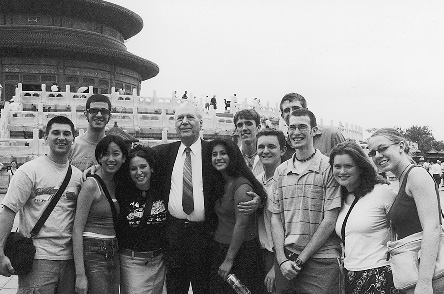 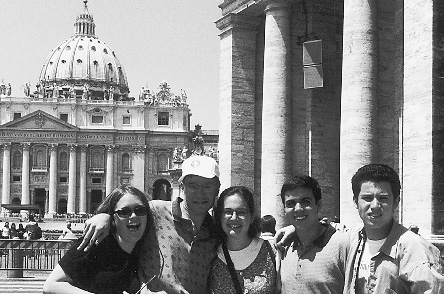 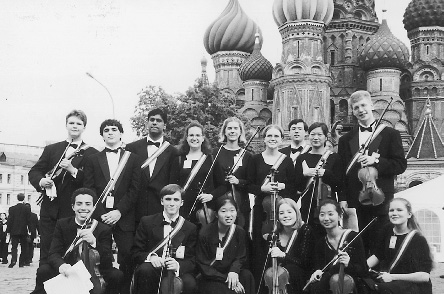 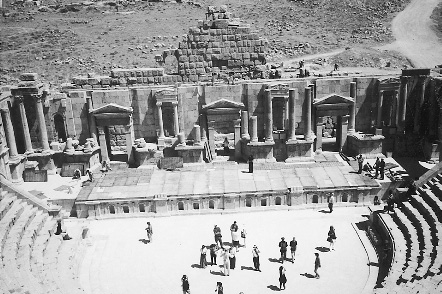 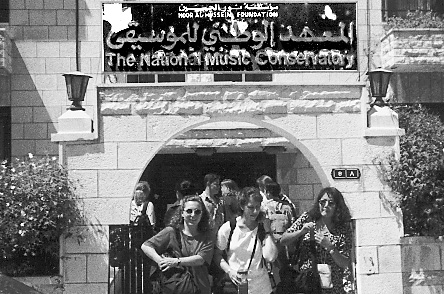 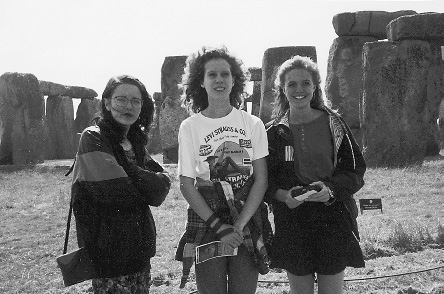 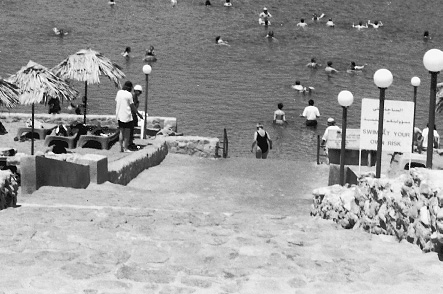 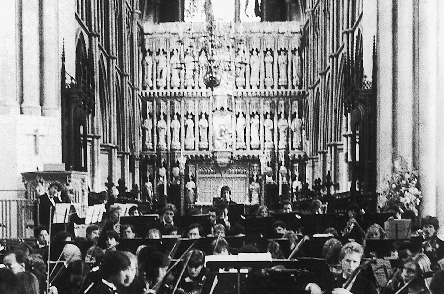 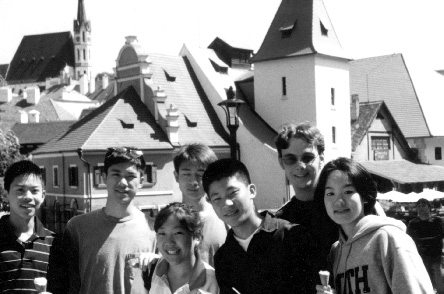 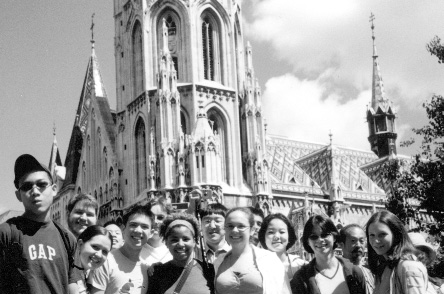 Overseas concert tours have attracted audiences in more than 20 countries on five continents and established the PYO Music Institute as one of the premier youth ensembles in the world. Over the years, the PYO Music Institute has served as a cultural ambassador from the City of Philadelphia as it travels throughout the world to promote the ideals of international peace and harmony through music.