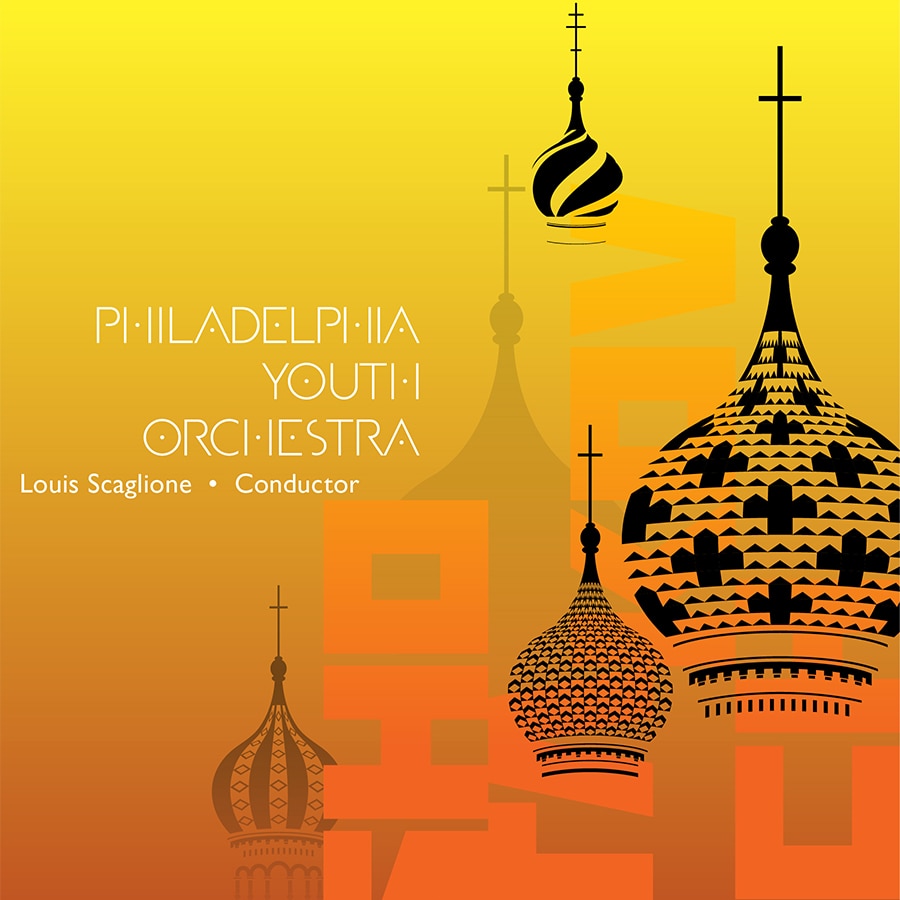 Verizon Hall at The Kimmel Center for Performing Arts will once again host the opening performance of the PYO Music Institute on November 4, at 3 p.m. This first concert of the 2018-2019 season will be recorded for a later date to air on WRTI-FM. It will showcase the 130 members of the ensemble, between the ages of 14 to 21 and is conducted by the esteemed Maestro Louis Scaglione.

The afternoon’s program will open with Wagner’s Overture to The Flying Dutchman. Known to many as the host of WRTI's Saturday Classical Coffeehouse, Debra Lew Harder will be featured as soloist in Schumann’s Piano Concerto.  Completing the program is Shostakovich’s First Symphony, a work written for his graduation from the Leningrad Conservatory, and grounded in the rich Russian traditions of Tchaikovsky, Rimsky-Korsakov, Glazunov, and Scriabin.

Scaglione said about the performance, “A season’s opening performance often sets the tone for the year, and we look forward to this opportunity to showcase the talent of our students. I’m always complimented by the many members of our audiences who are surprised the music is being played by students, not adults, because they are among the most gifted and talented students in our tri-state region.”