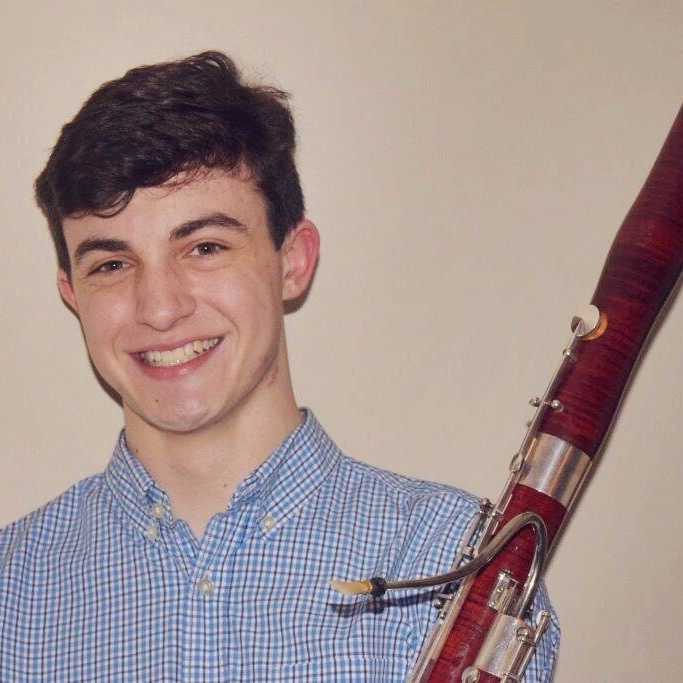 Nolan Wenik of Willow Grove, a gifted bassoonist from the PYO Music Institute (PYO), will receive the 2017 Leitzinger Bassoon Competition Education Prize. Nolan won high praise from the judges during the competition with his performance, earning a full scholarship to the Bard College Conservatory of Music.

Louis Scaglione, President and Music Director of PYO, is very proud of Wenik. He said, “Nolan has always been an exemplary student and we congratulate him on this outstanding accomplishment, winning the Bard College Conservatory of Music scholarship. He is another wonderful example of the type of student who participates in PYO, who demonstrate leadership, and great skill and motivation to succeed.”

The Bard College Conservatory of Music, located in New York, is a unique undergraduate program that allows students to explore their musical talents and passions through specialized coursework. Students have the opportunity to learn from renowned musicians, perform full-length concerts of their own work and develop their individuality as a vocal or instrumental artist.

Nolan has been a member of PYO for two years and is now the bassoon section leader. He has spent five years mastering his bassoon skills and, for the past two years, has studied under Michelle Rosen. Nolan has a strong passion for chamber music, a form of classical music composed for a small group of instruments.  He has spent the past three years as part of the Weinstein Wind Quintet of the Settlement Music School, coached by Geoffrey Deemer. In November, Nolan participated in the NAfME All-National Honors Orchestra and plans to participate in the NAfME All-Eastern Honors Orchestra this April. As he furthers his education, he will pursue a music career.

« PYAO returns to the Perelman Theater on Sunday, March 12th
Seven PYO Students Accepted Into The National Youth Orchestra of the USA »