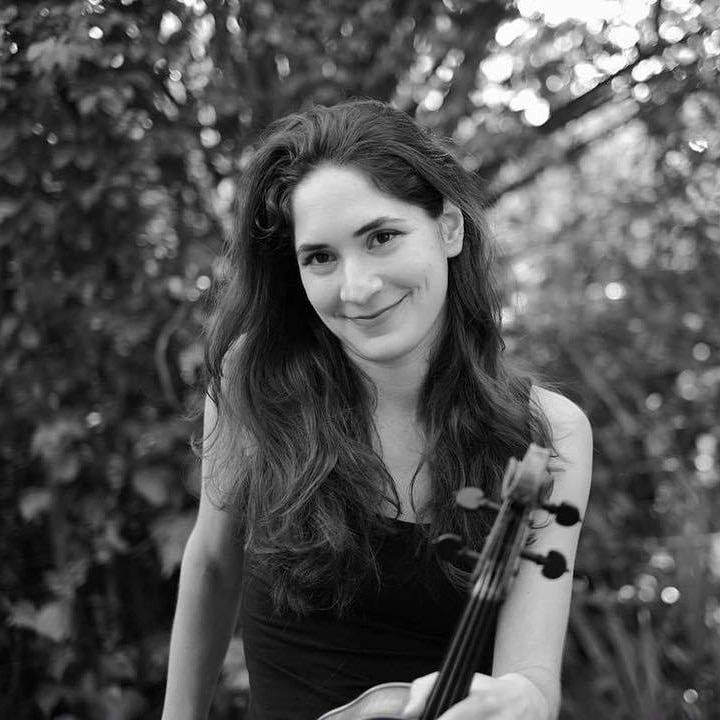 The very talented Hannah Nicholas, a PYO Music Institute (PYO) alumna, was appointed Principal Viola in the Central City Opera Orchestra in Colorado.  She also performs as Principal Viola with the New World Symphony in Miami, Florida, under the direction of Michael Tilson Thomas. Nicholas was a member of PYO from 2001 to 2006 and she grew up in the Haverford section of Main Line Philadelphia.

Louis Scaglione, President and Music Director of PYO, is proud of Hannah and has fond memories of her and her family. “I have known the family for nearly 20 years,” said Scaglione, “Hannah and her siblings, Simon and Charlotte, were all in PYO.  In fact, their mother, Rebecca, was on the PYO Board. I am so glad that Hannah persevered and now is assuming a very prestigious position in the profession”.

Rachel Segal believes Nicholas is another excellent example of the outstanding students associated with PYO. Segal is the Concertmaster of the Central City Opera Orchestra and, also, Associate Director of the Philadelphia Young Musicians Orchestra (PYMO), the Founder and Executive Director of the Primavera Fund, and a PYO alumna and former Concertmaster. In reference to Nicholas, she said, “PYO continues to produce the highest level of professionals, continuing the cycle of excellence”.

Hannah Nicholas has performed as principal viola with the New World Symphony on highlighted concerts including Strauss’ Don Quixote with cellist John Sharp and on tour in Carnegie Hall and the Kennedy Center. She also has given recitals for the Solo Spotlight and Inside the Music concert series. In 2015, she was a soloist with the Lucerne Festival Academy Orchestra.

Since joining New World, Nicholas has performed a wide variety of chamber music including Brahms’ Two Songs with alto Avery Amereau, and George Crumb’s Black Angels. She performs alongside members of the Colorado Symphony on the Englewood Arts Series, and frequently collaborates with composer Sahba Aminikia on projects incorporating music and poetry. She has been a featured artist in the 2016 and ’17 O, Miami Poetry Festival.

An avid explorer of musical styles and media, Nicholas is a singer, violist, and songwriter in the indie-folk trio The alt Default, winner of the 2015-16 Knight Arts Challenge South Florida. The trio embarks upon its first artist residency at Ohio State University in March. In addition, has been an individual guest artist at the University of Pennsylvania for the past two years.

Nicholas earned her Masters degree in Music at New England Conservatory, where she studied viola performance under Kim Kashkashian, and she received her Bachelor of Arts degree in Modern Middle Eastern Studies at the University of Pennsylvania.