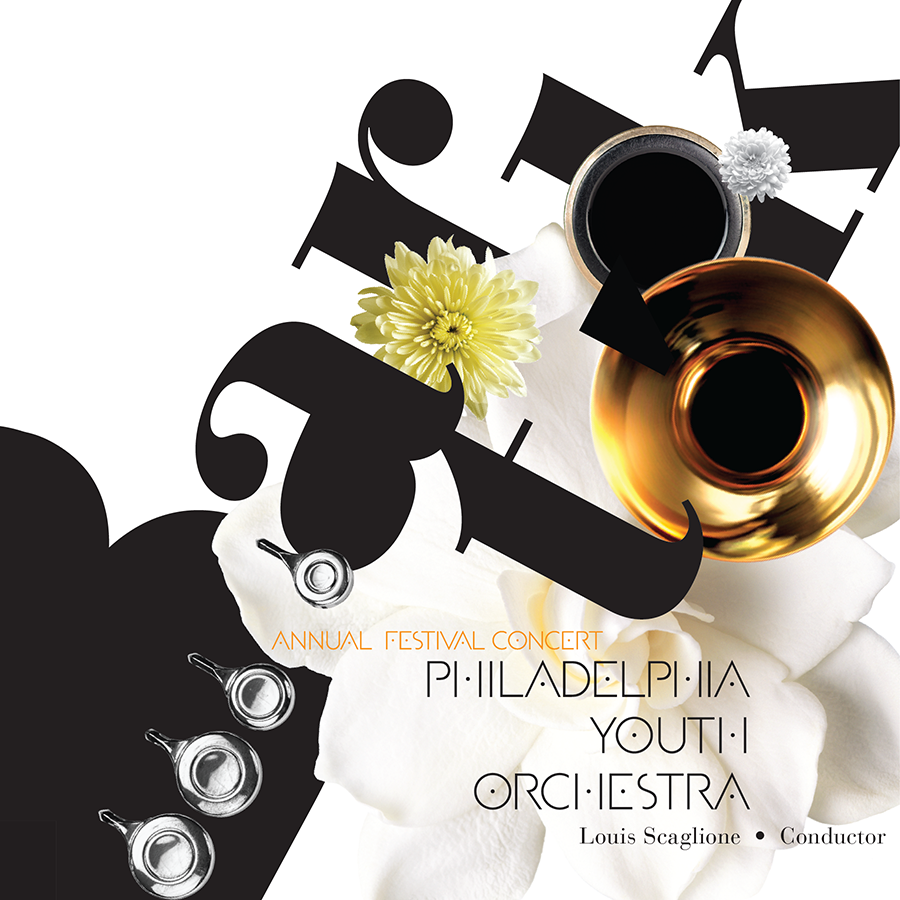 As the end of the 2018-2019 PYO Music Institute (PYO) season approaches, PYO has enhanced the lives of over 120 classical music students, providing music education to highly motivated students who develop a keen sense of discipline as they perfect their musical skill. These students will demonstrate their talent at The PYO Music Institute 79th Annual Festival Concert taking place on Sunday, June 2, 2019 at 3 p.m. in Verizon Hall of The Kimmel Center. The music featured will include the Bartók: Concerto for Orchestra, Prokofiev: Symphony No. 5 and the World Premiere of Orchestral Prelude in E Major, by Daniel Zarb-Cousin, who is the Third Annual Young Composers Competition Winner. Tickets are $20-$30 and may be purchased online at wwww.pyos.org or by calling 215.893.1999.

For the sixth year, the concert will begin with the presentation of the PYO Ovation Award for Inspiration and Outstanding Leadership in Music Education. The award was created to honor outstanding music teachers in the Delaware Valley who not only impart musical knowledge but help shape the lives of their students beyond the studio and stage. Ten finalists chosen by a blue-ribbon panel will be announced and presented with an award tribute, cash prize, and other recognition from our sponsors. One of the finalists will be named as the grand prize winner. The Ovation Award is in partnership with WRTI-90.1 and sponsored by Jacobs Music Company and J.W. Pepper.

There are many opportunities for engagement with PYO through various recognition programs like the Young Composers Competition and the Ovation Award. There were over 50 entries for the Composers Competition, demonstrating great interest in the art of composition-writing for symphony orchestra. Louis Scaglione, President and Music Director of the PYO organization, said, “It is my distinct pleasure to present this new work of Daniel Zarb-Cousin, this year’s Composers Competition Grand Prize Winner. Writing original musical compositions is a talent that PYO is proud to support and celebrate, and we are proud to recognize this creative work by Daniel.”

Scaglione continued, “Additionally, we take great pride in bringing positive recognition to deserving music educators who have had such an outstanding influence on their students. Their interaction with their students truly changes lives and, in the case of younger students may influence the direction of their career. For any age student who is engaged in learning a musical instrument, a music teacher expands their skill as well as their sense of discipline as they commit to learning their instrument. Since the decision is not known until close to the presentation date, the grand prize winner remains a secret until our presentation in Verizon Hall, which is thrilling for everyone.”

Daniel Zarb-Cousin, 20, is a classical composer and musician living and attending conservatory in San Francisco. He was born in Southern California but spent most of childhood in rural West Virginia, eventually returning to “So-Cal” to complete middle and high schooling. As a young red-robed choir boy in the secluded wood of pastoral Arthur I. Boreman Elementary, Tyler County, WV, Zarb-Cousin was initiated into the beloved Art to which he now devotes all things. By music, he seizes redemptive beauty and utter refreshment of the human spirit. He is a creator who respects standards of beauty and musical virtue, these being his foremost muses. His orchestral works “Largo for Orchestra” and “Fantasy for Orchestra” have each been premiered by the Orlando Philharmonic -- it was with these works that Zarb-Cousin enjoyed two consecutive victories in the widely acclaimed annual contest, the National Young Composers Challenge.  Daniel Zarb-Cousin leads an extremely focused musical lifestyle. He is a steadfast devotee of composer Anton Bruckner and champions his music with fierce piety. He teaches piano and choir at various schools in the Bay Area and is the presiding Tenor Section Leader at St. Luke’s Episcopal Church in San Francisco. Zarb-Cousin’s aspirations are Symphonic, and he intends to leave the canon with a cycle of great symphonies. As to master his craft, he is studying with Nadia

Boulanger-pupil David Conte at the San Francisco Conservatory of Music, where he will attain his Bachelor’s Degree.