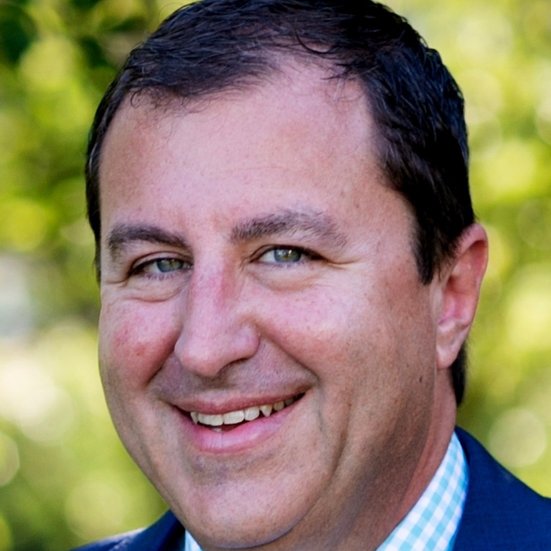 The PYO Music Institute (PYO) is pleased to announce that Chris Rinaldi has been named a new trustee of the board. Rinaldi, a Wynnewood, PA resident, is a founding sponsor of PYO’s Ovation Award that recognizes outstanding music educators.

Chris Rinaldi is President and CEO of Jacobs Music Company and has been active in the music industry for more than 20 years. He has a B.S. and an M.B.A. from the Wharton School of the University of Pennsylvania, which he received in 1984 and 1993 respectively.

Each year, the Rinaldi family and Jacobs Music Company sponsor recitals, master classes, young artist competitions, teaching and technical seminars and other events aimed at musical enrichment. They also confer the annual Jacobs Music Award to an outstanding graduating pianist at several area Universities. They have promoted “children helping children” through Piano Performathons during which as many as 900 young pianists have been presented by Jacobs Music at such venues as the Kimmel Center for the Performing Arts, raising considerable funds for the Ronald McDonald House, Children’s Hospital and for other charities.

Rinaldi is pleased to be associated with PYO on the board level and he said, “Jacobs has long admired PYO’s excellence in developing the musical abilities and character of our region’s young people.  I feel privileged to be able serve this extraordinary institution.”

Maestro Louis Scaglione, President and Music Director of PYO, shared his appreciation of Rinaldi’s participation with the board and said, “Chris has been a longtime friend of PYO, always supportive, and to be able to include him on our board is an honor. He brings a wealth of experience to PYO that is very much appreciated.”