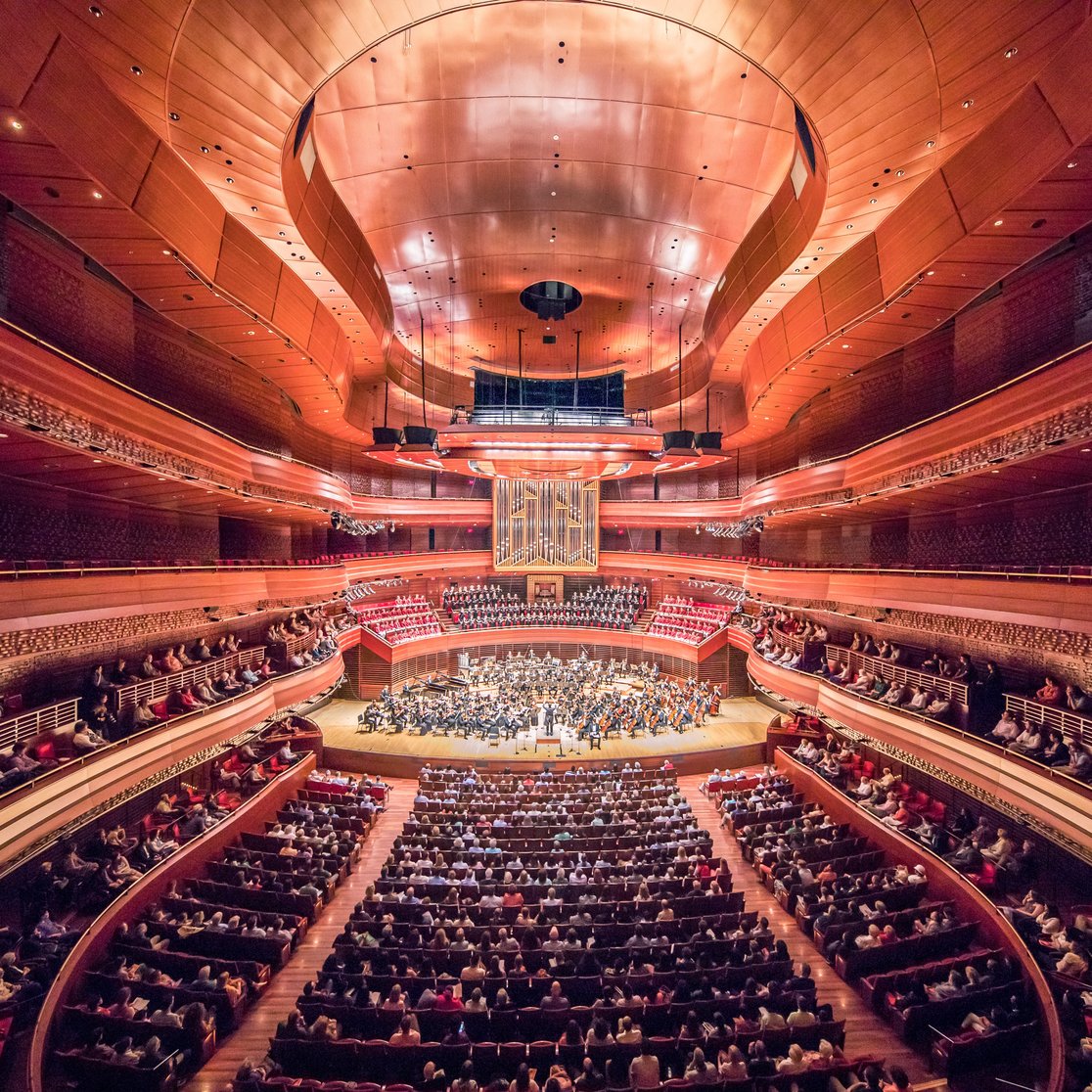 Each year The Philadelphia Orchestra invites one youth orchestra to their annual Side-by-Side Rehearsal. This year, the aspiring musicians in the PYO Music Institute (PYO) will have this outstanding opportunity to learn from the best as they share the Verizon Hall stage with the world-renowned musicians of The Philadelphia Orchestra. Under the direction of Maestro Cristian Măcelaru, PYO’s developing musicians will connect with their professional counterparts for one-on-one coaching and mentoring while rehearsing Tchaikovsky's Symphony No. 4.

It is a great source of pride that several PYO alumni are members of The Philadelphia Orchestra, and they will bring special meaning to the side-by-side.  They are: Holly Blake (bassoon); Mark Gigliotti (bassoon);                 Philip Kates (violin); Kerri Ryan (viola) and Peter Smith (oboe).

PYO President and Music Director Louis Scaglione is honored that The Philadelphia Orchestra selected PYO. Scaglione said, “It is a remarkable experience for student musicians to be taught by some of the greatest musicians today. And, even more meaningful, is that several of the musicians participating in the side-by-side were once PYO students themselves.  Our students not only gain musical instruction, they see firsthand that hard work and determination pay off as they sit by the side of former PYO musicians who have had such great success.”