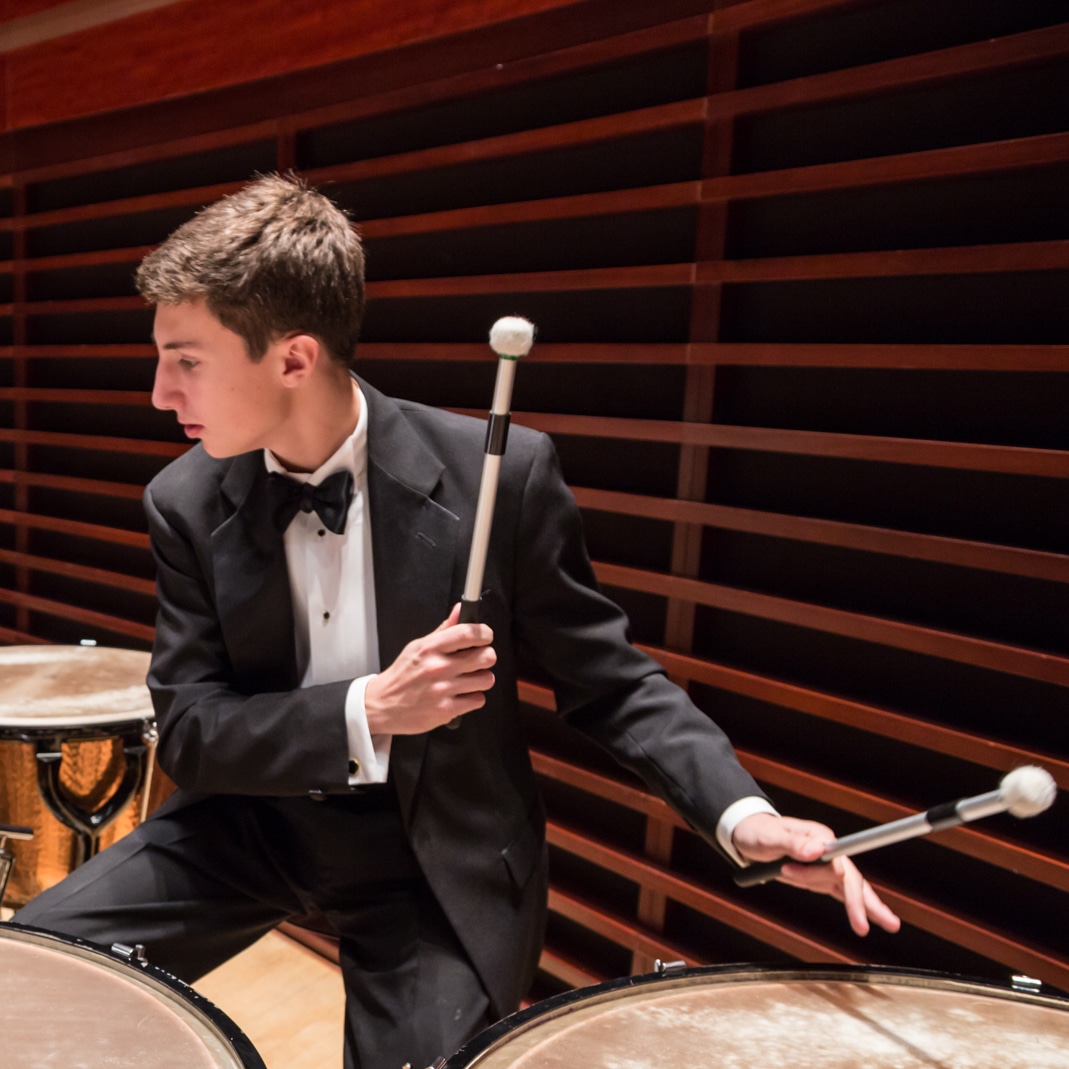 A Prelude to Spring: February Performances

The accomplished young musicians of the PYO Music Institute ensembles will provide concertgoers with a welcome respite from the winter doldrums through three heartwarming and soul-stirring performances throughout the Greater Philadelphia region during the month of February. PYO, now celebrating its 75th Anniversary season, is pleased to present these performances by PRYSM, the flagship PYO Music Institute ensemble, and the Philadelphia Young Artists Orchestra, each of which feature a varied repertoire of musical compositions that will inspire audiences of all ages.

On Saturday, February 7, 2015, at 3 p.m., PRYSM and PRYSM Young Artists will perform in Centennial Hall at The Haverford School in Haverford, Pa. Under the musical direction of conductors Gloria dePasquale and Jessica Villante, young student musicians from Philadelphia Region Youth String Music (PRYSM) will perform for audiences at The Haverford School in their first public concert of the 2015 season. The program will include Samuel Barber's most well-known work, Adagio for Strings; Carl Nielsen's Kleine Suite, Op. 1; Tchaikovsky's Serenade for Strings, Op. 48, often called one of the late Romantic Era's definitive compositions; and selections from Bartók's Romanian Folk Dances, which is derived from a series of six short piano pieces. Tickets are available for $15 general admission at the door and may be purchased by calling 215.545.0502.

On Sunday, February 15, 2015, at 3 p.m., the PYO Music Institute (PYO) will present famous composers in concert in Verizon Hall at The Kimmel Center. Led by Maestro Louis Scaglione, the performance will open with the trumpet fanfare of Shostakovich's Festive Overture, Op. 96, a work written to commemorate the anniversary of the October Revolution. The orchestra will then perform Beethoven's masterful Violin Concerto, Op. 61, featuring a special guest performance by Philadelphia Orchestra violinist and PYO alumnus Richard Amoroso. The performance will conclude with Tchaikovsky's Fifth Symphony, Op. 64, a work containing some of the composer's most popular and cherished themes. Tickets, available for $15-$25, may be purchased through Ticket Philadelphia by calling 215.893.1999.

On Sunday, February 22, 2015, at 3 p.m., the Philadelphia Young Artists Orchestra (PYAO) will perform a free concert at The Temple Performing Arts Center at Temple University in Philadelphia. Conducted by Maestra Rosalind Erwin, the concert line-up includes Rossini’s Overture to William Tell, which is the last of Rossini’s 39 operas. The concert will proceed with Beethoven’s Symphony No. 1, Op. 21and is one of the best-known compositions in classical music and the most frequently played symphony. The performance will conclude with Tchaikovsky’s Symphony No. 2, Op. 17 – “Little Russian,” a joyful composition comprised of three Ukrainian folk songs. Audience members will be transported by PYAO's interpretation of these masterful compositions. Admission to this event is free. For more information, call 215.545.0502.