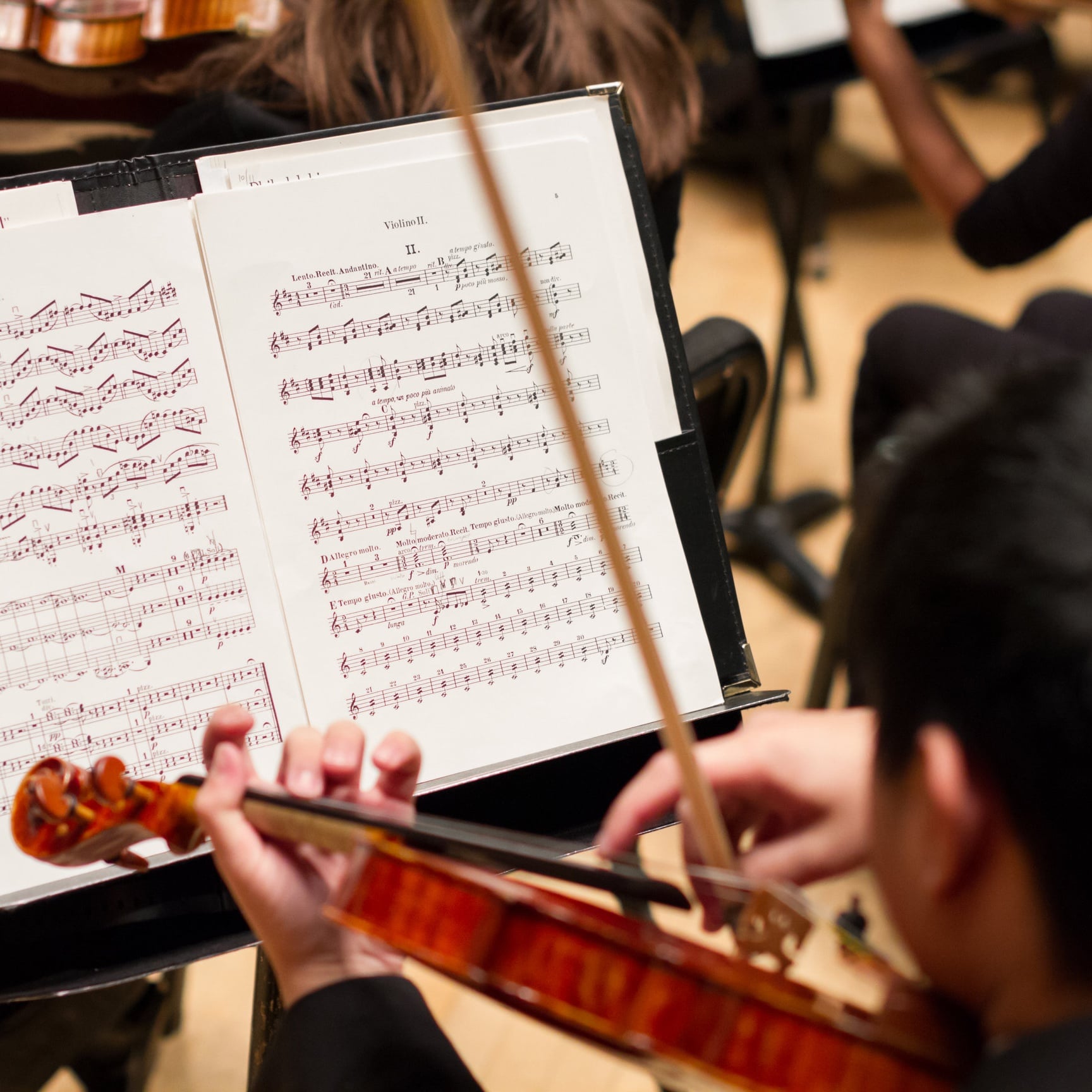 Being named to The School District of Philadelphia’s All-City Music Program is a great honor, and this year 10 members of the PYO Music Institute (PYO) have competed and have received honors in the All-City Concerto Competition. ​ ​The All-City Music Program is audition based and consists of a full symphonic orchestra, concert band, and choir and includes the top performing student musicians within The School District of Philadelphia.

Hannah Silverberg, who won the Concerto Competition, will perform with the All City High School Orchestra at the Kimmel Center’s Verizon Hall as part of the All City High School Music Festival on Wednesday, March 8, 2017, 7:30 P.M.  Hannah is a 12th grade student at Girard Academic Music Program, and lives in center city Philadelphia.  She recently began studying privately with David Cramer, Associate Principal Flute of The Philadelphia Orchestra.  Hannah also serves as Flute Section Leader of the PYO Music Institute.

Here is a list of students who competed and were honored:

Louis Scaglione, President and Music Director of the PYO Music Institute (PYO) organization, is very proud of these 10 students who were selected in the competition. He said, “Philadelphia’s All-City Music Program is an excellent opportunity for students to perform with other students throughout Philadelphia. It is another indication of the kind of dedication our students have for music and their motivation to do their best through practice and participation in varied performances.  We congratulate our students, especially Hannah Silverberg, and are pleased that PYO has such a large representation in The School District of Philadelphia’s All-City Music Program this year.”