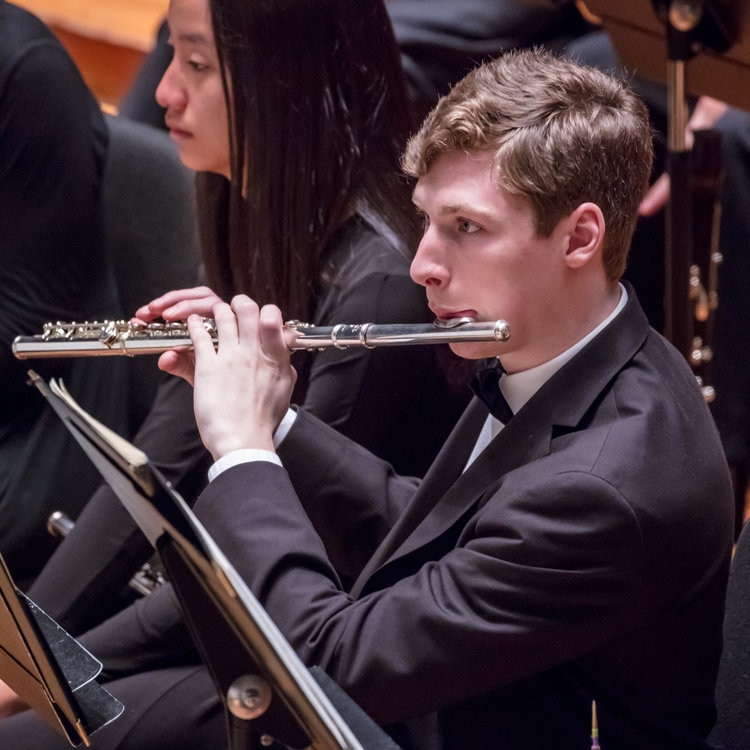 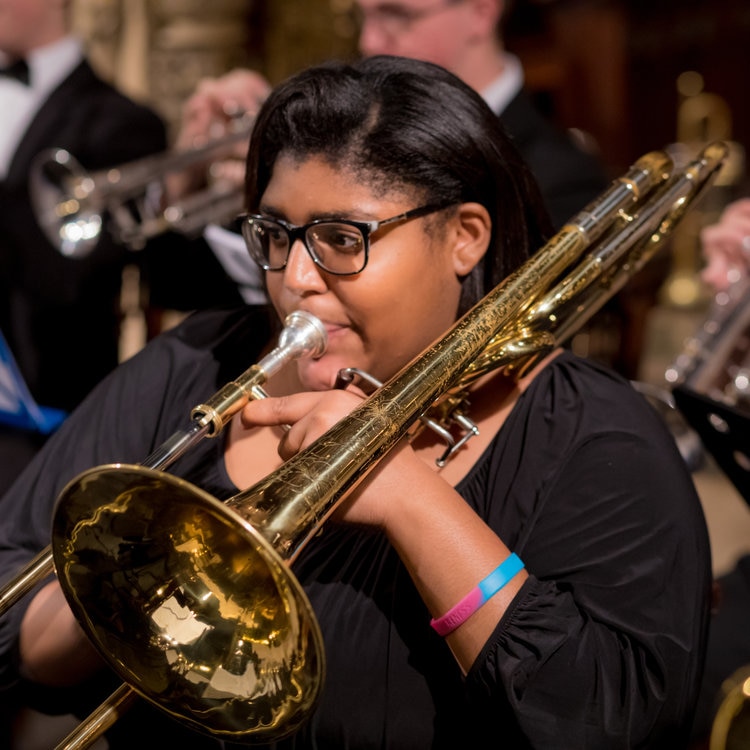 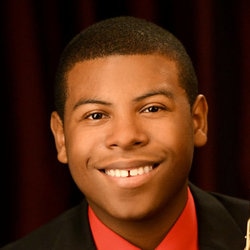 PYO Violinist, Akili Farrow, To Be Featured on NPR's 'From The Top'

NPR’s hit show From the Top, the preeminent showcase for young musicians heard weekly on WRTI 90.1 FM (Sundays at 3PM), will come to the Open Air Theatre at Longwood Gardens to record a radio broadcast on Sunday, September 9 at 7:30 PM. Special guest host pianist Peter Dugan will accompany and interview extraordinary young classical musicians from across the country in this 90-minute concert recording. Presented by Longwood Gardens, tickets are available at longwoodgardens.org.
> > > Read on

The very talented Hannah Nicholas, a PYO Music Institute (PYO) alumna, was appointed Principal Viola in the Central City Opera Orchestra in Colorado.  She also performs as Principal Viola with the New World Symphony in Miami, Florida, under the direction of Michael Tilson Thomas. Nicholas was a member of PYO from 2001 to 2006 and she grew up in the Haverford section of Main Line Philadelphia.

PYO-alumnus, violist, and composer Chason Goldfinger, a New York-based native of Philadelphia, currently studies composition with Dr. Robert Beaser at the Juilliard School, as part of the highly selective exchange program between Juilliard and Columbia University, where he is pursuing neuroscience...
> > > Read on